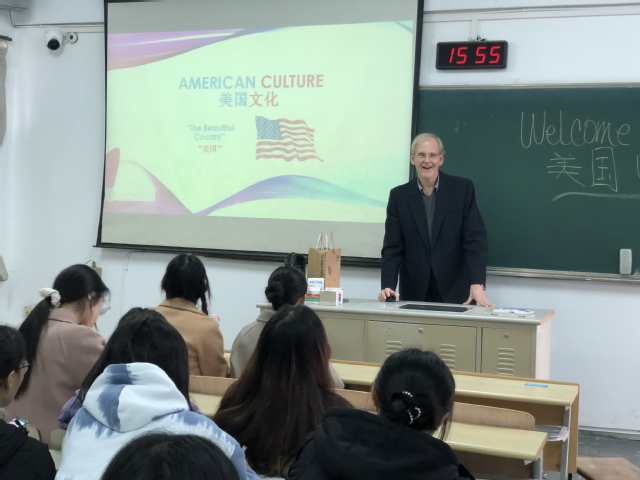 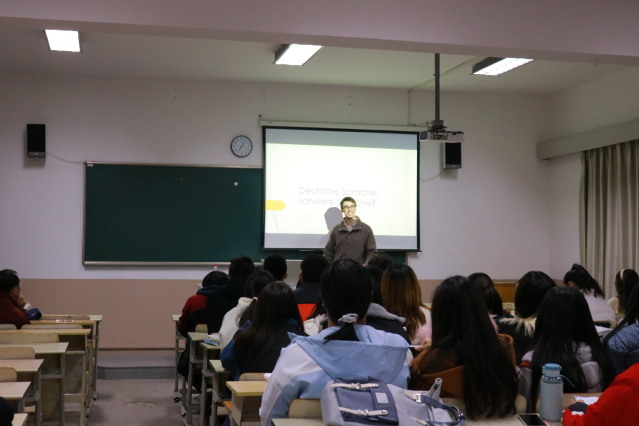 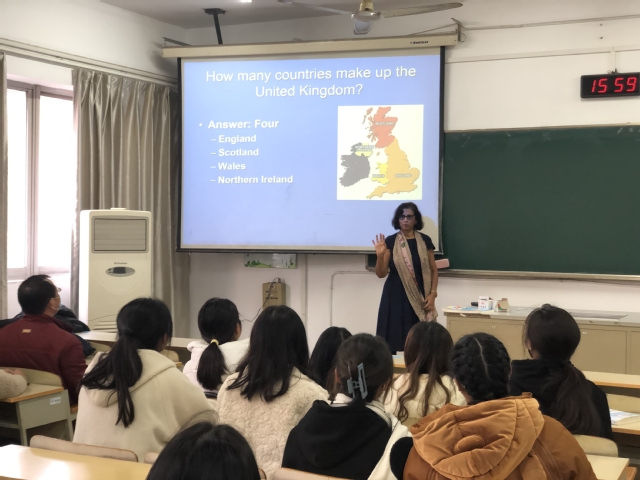 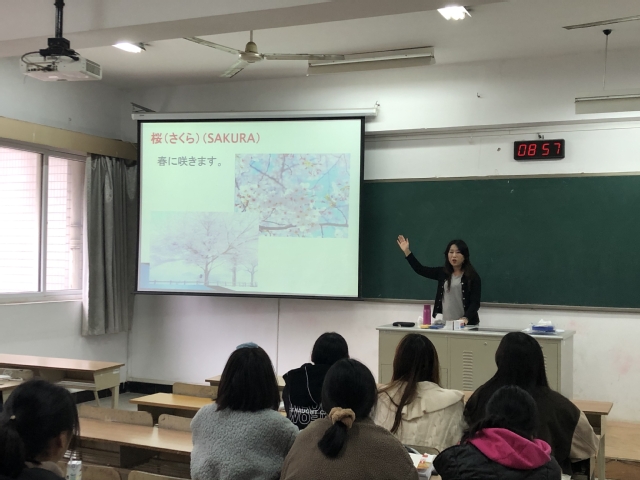 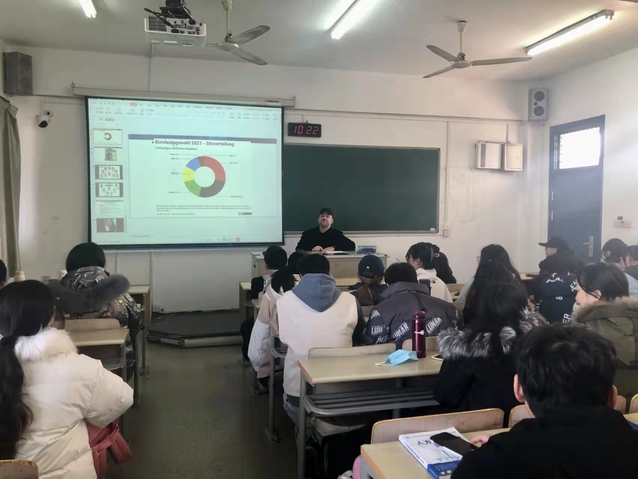 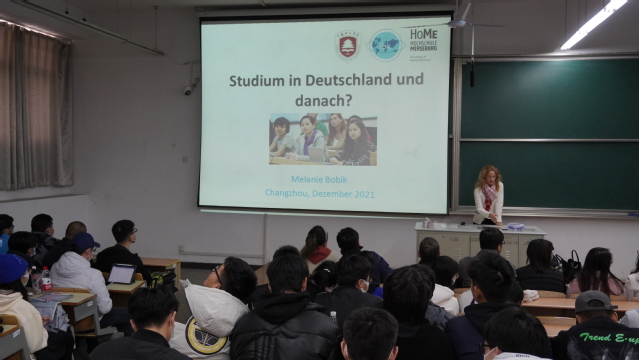 Recently, JSUT has successfully held six Lectures by Foreign Teachers. The lectures were given by German, English and Japanese teachers. The lectures introduced the cultures of various countries and some professional knowledge. It attracted many teachers and students to participate.